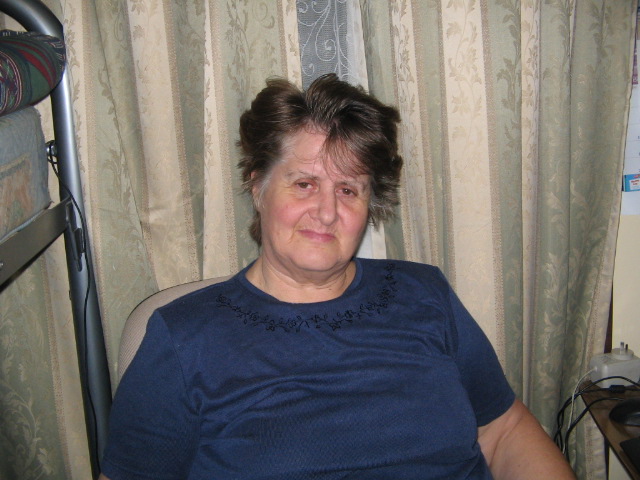 glenys48woods
On the 13th August 2001 Colin was diagnoses with Prostate Cancer at North Park Hospital. It was a shook to hear the word cancer for the first time in our lives as he was 57 years of age. I wish he went sooner to the GP. He had a PSA of 33.9 and then wondering what was in front of us. I was the one to ask him to go to the GP to get chected out and it took him 4 months to do it but did it. Early September he was on hormone tablets of a 100 mgs awaiting radiation over Christmas for 3 months finshing in late January 2002. He was working at the time at Hymans in N. Melbourne so he had to have raiation before going to work early at the Austin Hospital. He had a lot of traveling and radiation makes you tired. Then he has been diagnosed with Diabetes 3 years ago. Everything has been distroyed and being deprieved is not good. It is very hurtful. Glenys 00
0 Kudos