How to Heal a Broken Soul 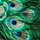 Lillipilli
My mother passed away from Stomach Cancer on 12 August (2 & 1/2 month ago). Her months of suffering and her death are haunting me in the way of flashbacks and constant nightmares. How on earth do I 'get over it' when it's so raw; replaying in my mind over & over again. The nightmares are terrible, and they are a mix of what actually happened and my mind adding more awful things. Last night I dreamt I was her during her final stage; trapped inside a dying, almost comatose body filled with excrutiating pain & experiencing embarrassing bodily functions in the presence of blaze nurses & doctors who were taking stabs in the dark in trying to alleviate my symptoms. How on earth my mother really felt, or what percentage of the time she was 'all there' is unknown, during that last week anyway. Then again, being such a proud woman who hated to burden her family, the pain and suffering was probably a lot worse than she let on. During the last two months of her life it was impossible for the doctors to get the pain meds right. And what's she up to now? Is she at peace? I haven't had any of those post-death contact experiences with her, and it's something I crave. Another family member will tell me that mum has appeared to her, & she passes on little messages sometimes; but this makes me angry. Why on earth would my mother pass on a message to me through somebody else, instead of contacting me directly? (especially when I'm so desperate to see her again??) That's it for now; rant/cry over. Apologies for the sadness & anger - I really need an outlet right now, and this seems an appropriate place for that. Thank you.
0 Kudos
6 Comments

kj
Super Contributor
Lillipilli Love of a parent is a wonderfull thing especially when it is recipricated multiple times over , so it is natural grief is so very hard to come to terms with, can i suggest if you already have not see a grief councellor or psychologist they do marvelous work in helping you understand your feelings and they may be able suggest strategies to help with what is happening in your life good luck in finding what helps you at this time kj
0 Kudos

Rich
Not applicable
Have you considered any grief counselling to help remedy the negative dreadful episodes you are having? There are counsellors within the cancer Council that can help sort you out. It's never easy losing a loved one and something you will never forget, but it seems you have lived this illness just as much as your mother did and you need to somehow eradicate the bad thought processes and look back on the more happier memories as your mother would want you to do. Good luck in the healing process. Rich
0 Kudos

storm
Contributor
Hi Lillypilli Nightmares are crap, when you see your mum dying, wondering if her pain was bearable....dying is so hard on those who stay, for those who witness, who see ........you They leave with no personal connections to find, leave with rolercoastering grief; rawness it mellows, other forms move in you write with compassion and insight Hugs Geoff
0 Kudos 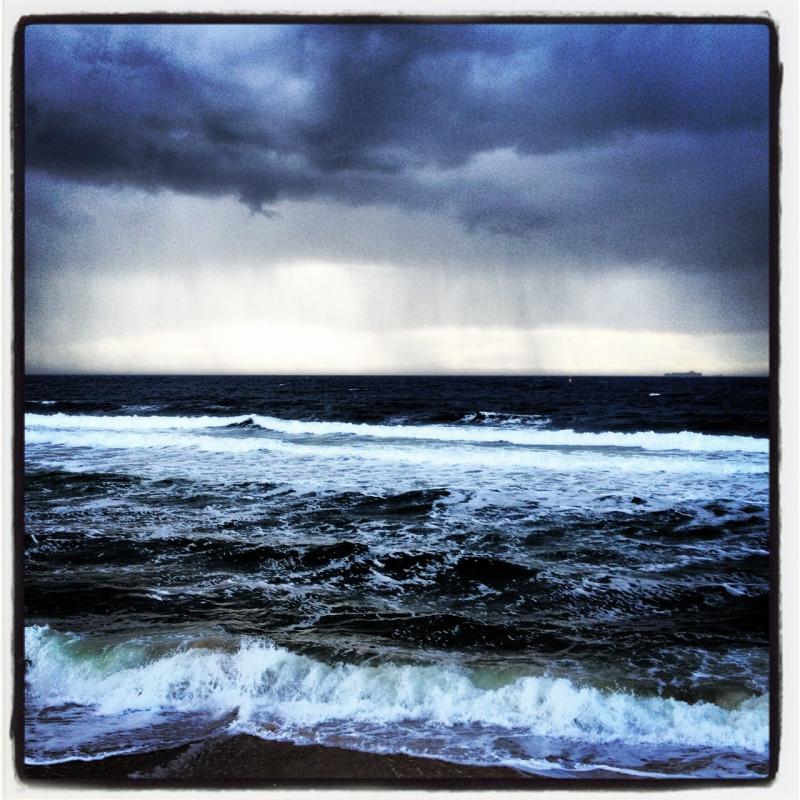 Tamara
Occasional Contributor
It must be so hard for you at the present time and in sure it's going to be very tough for a while. Vent away I say!!! You need too! Cry, get angry, be bitter, laugh at stupid things, feel guilty for having a small happy moment, be jealous of others you see with their Mothers!!! I'm going through all this myself.... Although my Dad is still with us they say its a matter of time..... To a degree I've lost him already as he is so limp & frail. He is my rock and I'm devestated!!!!! I've got children and I'm supposed to be all strong & happy for them but I can't at times. We live with my parents at present so I see it all. You never think in a million years that anything like this would happen to you, you think you're invincible and death will never be at your door and for some reason that's all I'm seeing ;( It's day by day as it will be with you, feel free to vent to me ill hear you. Take care of you x
0 Kudos

Lillipilli
Visitor
Thank you all for your comments of support. I have been seeing a counselor; with mixed results - I need to accept what has happened, but as you have mentioned it will take time. I hope you are all coping well enough despite what each of you may be going through right now. xx
0 Kudos

kj
Super Contributor
Lillipilli I am glad that you sought help even it the results are mixed,Every path starts with your first footstep you take and the thoughts you feel,so best wishes to you at this time with your feelings and one step at a time kj
0 Kudos