I need to vent after reading an article on breast ... 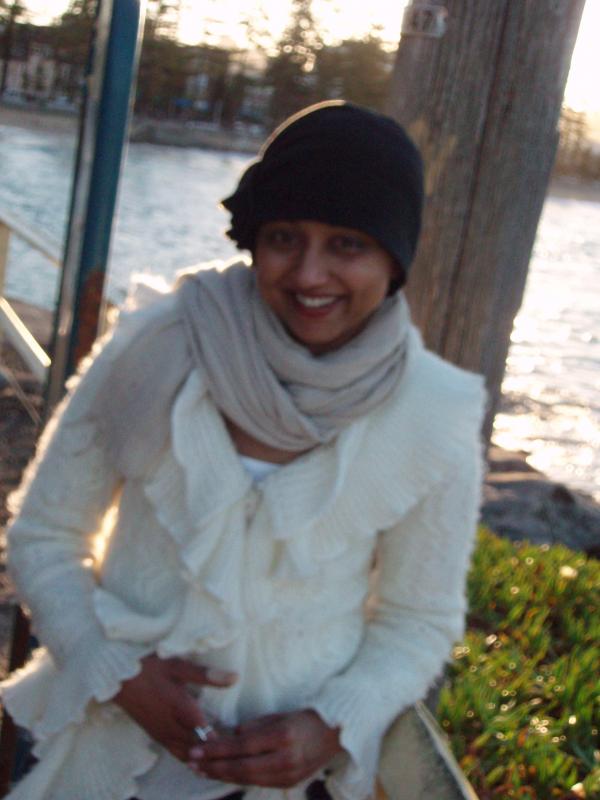 MissRen
I was reading an article titled "Barred from screening" which went into why the government recommends free breast screening for older women only. The jist of it was that there was a higher risk of false positives in the testing of women aged 40 -49, no mention of women under 40. That at the end of the day it was an economic and resource issue, not enough doctors and not enough machines, even though the participation rate among the target group was 14% lower than aimed for. The following line has infuriated me, "False results - while dense breast tissue can resemble cancer in a x-ray, the policy says younger women are "more likely to have unnescessary recall for assessment, with anxiety, sometimes invasive investigations, when there was no breast cancer in the first place." Was this policy written by someone who only interviewed women who had false positive results?. A mammogram, FNA and core biopsy are painful but it does not compare to a bilateral mastectomy, chemotherapy, radiation and breast reconstruction, now that is invasive. I think any woman would much rather go through further assessments to get an accurate result than the latter. I would love to sit in a room with these people who make decisions on my behalf and show them the results of invasive treatment.
0 Kudos
3 Comments