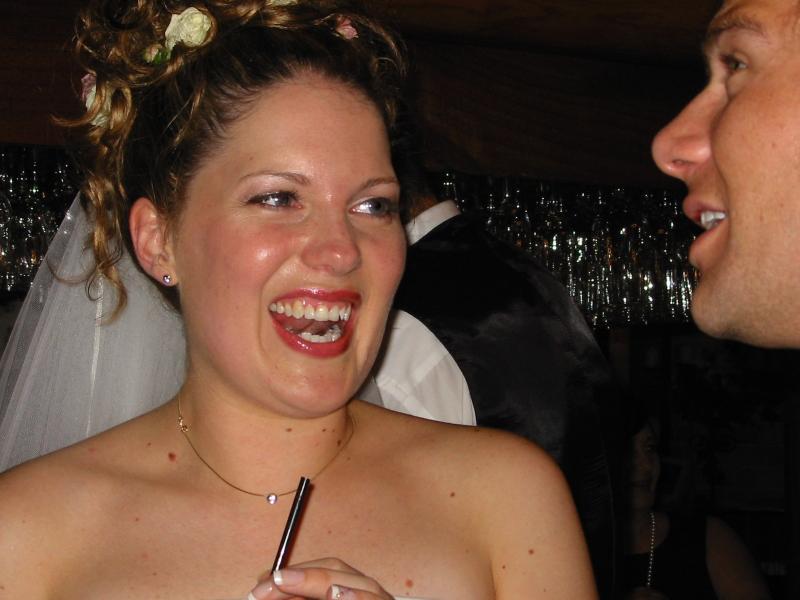 AmandaC
I thought I would put this out there to get an idea of how many of us YAC spent to much time being misdiagnosed, you know we are way to young to have cancer it must be something else... So I'll start with my story... In about 2000 I started getting sick alot, you know sleeping all day, slurring speech, putting on weight. The 2 weeks later I woudl have anxiety, have lots heaps of weight and be light headed all the time. I was told after lots of sugar tests I was borderline hypoglycemic, so I was put on a GI diet and told to eat 2 hourly and that would fix it. So on and off for another 6 months I battled you know to give the GI diet time to work and my doctor decided to send me to an endocrinologist, after tests told me I suffered from "hypochondria" (a***ole). My doctor then told me sometimes these things happen and we can't explain why...mmmm so I spent another 4 years back and forth. Sleepy weeks, anxious weeks until in 2005 I felt really ill. I went to the local doctor and she worked out my thyroid levels were out and sent me to another endocrinologist. He told me they were in normal range and its nothing...so back to the doctor I went. Turns out I was pregnant with my first baby and I just thought it was that; until I had my first midwife appointment in which I was told my levels made my pregnancy high risk and I would have to be under the hospital endocrinologist. Well he felt my neck, looked at my bloods and instantly sent me for an ultrasound saying it sounded like multi-nodular goiter. Sure enough I was sent straight back after the ultra sound and I was told that I would need a needle biopsy after the birth of my baby and that I possibly had cancer....WTF!!!!!!!! The rest is history really, obviously I did have cancer and I had spent going on 6 years un-diagnosed. Luckily thyroid cancers are slow growing or I would not be here. I would like to hear how many other people have had ridiculous misdiagnosis and had to push doctors to help them on their quest for answers.
0 Kudos
20 Comments