jacquicares
4 years agoMy hubby developed bowel cancer, He had an operation and was given a bag for awhile whilst he had chemo. Through his chemo he was sometimes a saint others a devil. After the reversal and through another round of treatment he was told. ALL CLEAR my heart, started to sing and I felt 15 ft Tall. then within 6/7 weeks I noted somthing that was not right on his side. A small lump. After the scans we where told that there was a wandering rouge cell that had developed in his upper left lobe in his lung. No problem will be dealt with!. He had so called lump removed via telescopic intervention. Fantastic. No treatment presribed. Which I questioned.I asked should he not have some clearing up precedure?No necessary I was told within 8/12 weeks on the telescopic sites small nodes appeared. which grew rapidly. Another operation later when loads of muscle and the lowest floating rib with also a 2 inch access widow drilled through the two rib above this. to remove the tumours that had grown on/in the bones. I now had my hubby after being told yep easy cure. Told TERMINAL. The whole family now suffers with him mentaly. I feel like a hamster on a wheel wondering when i might fall of. My daughter recently broke down due to her fear of loosing her dad it was as if after four years there is only one outcome which she fears more than me. I have asked for counselling, which has gone by the by the by.My grandson dropped out of college. His grandad is the only man who has been constent in his life. as he and his mum live with us.We all need help
0 Kudos
4 Comments

maddie86
Contributor
this just sounds awful.. my boyfriend had bowel cancer and had chemo for six months, radio then operations.. next week is number 3 for two lung noduels.. it is a massive rollercoaster it seems like doctors are the enemy sometimes.. never give up hope even though that awful word "terminal" is used.. best of luck xo
0 Kudos

BJS
Not applicable
What a huge blow this is for you all after thinking everything would be OK with your husband. My husband has terminal cancer, we were never given any hope of a cure, he is having more chemo hoping to prolong his life for a few more months. I recently went to counselling which was arranged through my local GP. You should try phoning the Cancer help line to find out what is available for you & your family. It takes a while to come to terms with the thought of a loved one dying you need to seek support to help you through these tough times. Prayers & Good wishes to you all.
0 Kudos 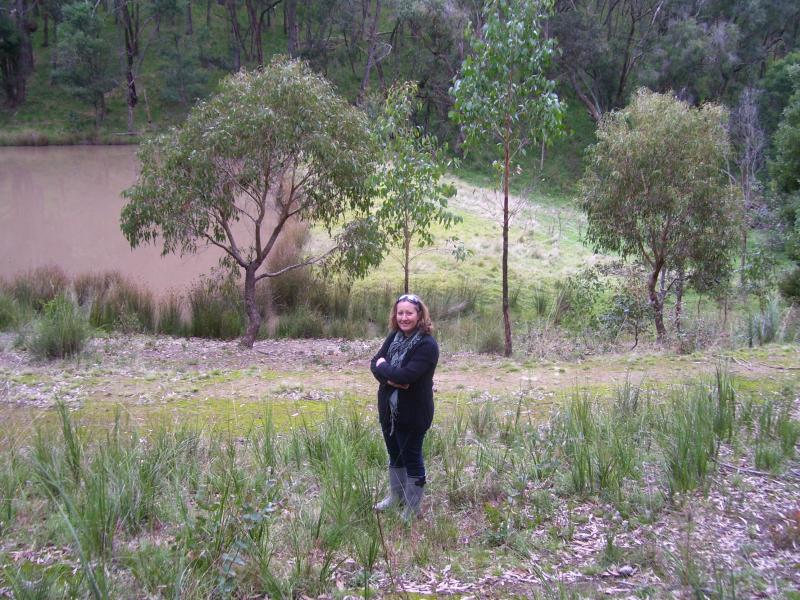 Annie333
Occasional Contributor
Hello Jaquicares, BJS has some really good advice there as does maddie. Hang in there but most of all, contact the cancer council as it is such a shock to hear those words, please contact even your gp and let them know what you are going through. They may have someone who can family counsel. Take care all of you God bless Annie
0 Kudos

Deb1960
Occasional Contributor
I have just been reading your story, you have not mentioned palliative care, have you been linked into palliative care yet? They are such a great source of information and help and can do so much to ease your burden, most people think of them as only helping out at the end but they can do so much more early on too. They have helped all of us in the immediate family deal with what is to come in the future, they usually have counsellors and social workers too. Deb
0 Kudos