jsbach
well, it's been one heck of a roller coaster ride and one that I don't ever want to have again. Since seeing the oncologist a fortnight ago and getting more referrals for even more tests, I have been down,happy, clear, confused and everything else thrown in for good measure. When I saw the oncologist, I was told that I definitely had cancer as the lump was an enlarged lymph node, in the region of the left supraclavicular node, and that it was, in her opinion, stomach cancer. I hit rock bottom. A few days later I had CT and PET scans and overheard the radiologist using all sort of big words when looking at my images. I major dose of puzzlement. Then I had the Gastroscopy. The results came back as all clear. A feeling of relief and confusion. If not stomach cancer, what? Two days later, the core biopsy of the 3 lumps that started it all. No change in size. Still very moveable. After hearing the doctor and the pathologist use a lot of big words, and the doctor say the big lump was not behaving as a lymph node should, I asked what they were talking about. Apparently none of the lumps show any of the characteristic structure of a lymph node. They might actually be something else. Major confusion set in I'm not looking forward to my appointment with the oncologist tomorrow, sort of a case of expect the worse and hope for something at least a little positive. However, it will be a relief to find out what the heck is going on. Do I have cancer or don't I? Where and how bad? take care all Tim
0 Kudos
2 Comments 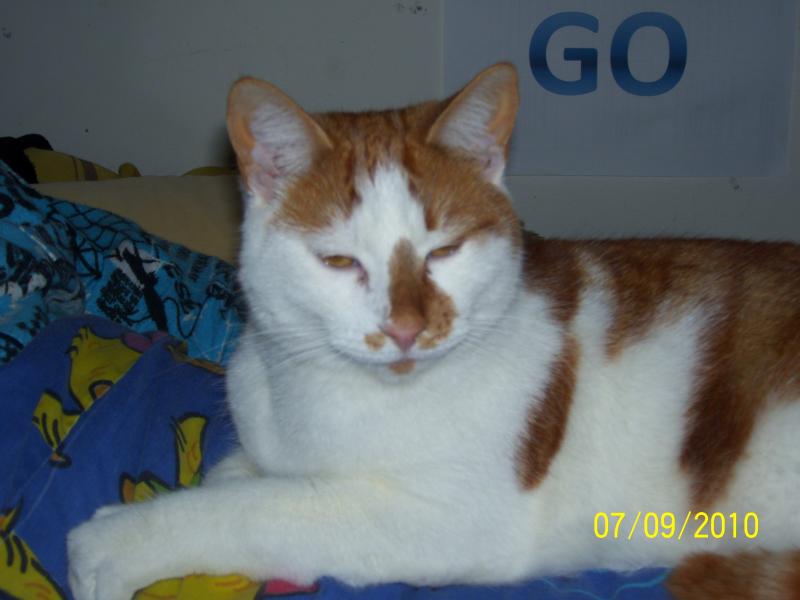 Zen-moment
Occasional Contributor
Thinking of you for tomorrow Tim - whatever it is, hope you get some answers. Zen
0 Kudos