Looking for other men that have had a radical cystectomy procedure

Looking for other men that have had a radical cystectomy procedure

Hi, I have recently been diagnosed with invasive TC tumours in the bladder and will have to undergo radical cystectomy and have a neobladder fashioned. I am looking to discuss the procedure and lifestyle changes necessary with someone who has undergone this procedure. One tends to feel a little 'alone' out there!!! Thanks
Reply
0 Kudos
5 REPLIES 5

Hiya wazzy I just wanted to wish you luck and hope that someone can help you. Julie
Reply
0 Kudos 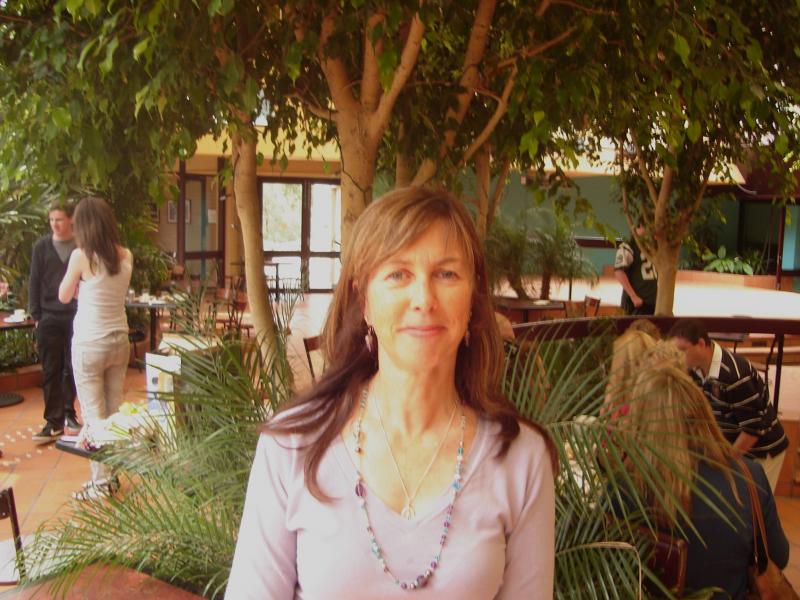 Hi Wazzy, I have sent you a PM. Hope that you got it. Cheers Julie L-V
Reply
0 Kudos

Hi Wazzy, My father had a neobladder fashioned when he had a radical prostatectomy. From my experiences with him, for a while after he had the neobladder fashioned he had to use cathethers (only initially!)until it healed and the neobladder built settled down. Otherwise it will be necessary to ensure you use either cranberry supplements and/or cranberry juice daily to keep it clean. The only issues that may come up with a neobladder is that you are more prone to bladder infections with these. This also happened with my father but obviously further down the track. They are quite sophisticated actually and I was amazed that they were able to fashion a neobladder at all! God bless and you will be fine 🙂 I wish you all the sincere best.
Reply
0 Kudos

Hi Wazzy, I wrote to you privately before. My husband had a neobladder reconstructed four & a half years ago. A friend of his had the same procedure two years earlier & is ten years older then Wazza. It's nearly seven years for Wazza friend and he's in great shape, no recurrence. Wazza was 57 when he had his operation, unfortunately Wazza developed another tumour four years later and passed away in August. Wazza's neobladder was constructed from his small bowel. Surgeons took 42cm of his small bowel to design his new bladder. Which worked well. I will give you some information on Wazza's journey. As the neobladder is made of small bowel material it will produce mucus. The mucus is what can block your neobladder. If this ever happens go straight to a hospital and be catheterised to release the pressure. To break down the mucus, drink Cystitis Relief for urinary infections. You can buy it over the counter at any chemist, it's in powder form, mix it with water and drink it twice a day to keep your bladder clear of mucus. Forget the cranberry juice. Wazza never had any infections. To void properly Wazza would go to the toilet & sit down, then to push the mucus through he would bear down. Away from home he would stand at the urinal and void, when we returned home he would sit on the toilet to void the mucus properly, he would do this two or three times a day. When we first arrived home from hospital after the neobladder operation. At night Wazza would set the alarm every two hours to get up to void, eventually he only had to set the alarm every four hours to get up and void. He would watch what he drank at night, didn't drink much after 7:30pm to keep his fluids down at night. The reason you have to set the alarm to void is, you won't have the same sense of feeling that you want to go to the toilet you have now, you have to gauge your fluid intake & void around every two hours or so, depending on your fluid intake. If your ever ill at anytime & have to stay in bed, this is where your neobladder often blocks, because your not voiding your mucus. This has happened to Wazza several times. You really have to educate yourself on your neobladder. There's not many people around with neobladders & the medical staff don't have the experience yet. I saved Wazza's bacon many times, informing medical staff on what the problem was and what to do. Most medical staff haven't dealt with a neobladder before. I've had medical staff asking me what a neobladder was. Wazza was very lucky to be sent to a Urologist who has done many neobladder operations and a very experience surgeon. Wazza'a pathology report after his operation was excellent. His tumour was insitu, there were no nodes involved. He couldn't have asked for a better pathology report. Unfortunitely, four years later he ended up with another tumour that was very aggressive. After your operation, any questions no problems. There's not enough information on first hand experience. Take care, Merkel
Reply
0 Kudos

Hi Wazzy and very wise words from Merkel, there is another web site you can use "Bladder Cancer Canada" have a very good question & answer site that I go on all the time. Lots of people who have gone through the RC and now have the Neo-bladder I was diagnosed with non-muscle invasive BC T1, large tumor, C.I.S early this year and have been through a lot of hospital visits to the Mater hospital in Brisbane, I also have BCG treatment in Hervey Bay. You have obviously been through BC for some time now, have a look at the BCC site you might find it usefull.