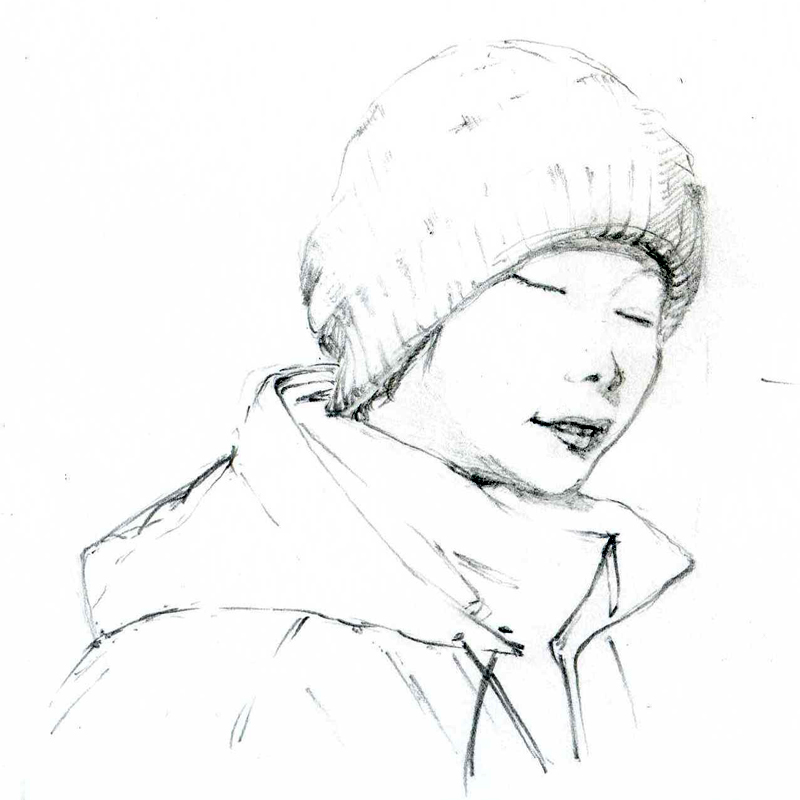 camel
I just want a place to record the moments with my friend, because I don't know how many more we will have. Today, she looked almost the same. I was surprised to see her bald, even though she had already told me beforehand. And i was ashamed by my surprise. didn't want her to feel like a freak or anything, cos she's not. I dont know what I was thinking. Before i saw her, i must have forgotten she was sick, and that we were meeting just to catch up. I think I asked a lot of questions and she explained the treatment to me. At one point, I think she was fighting back the tears. (Do you guys like/dislike talking about your cancer?) We went to yumcha, talked about a variety of things, including other people's lives. I tried to avoid topics of like the future, dreams, aspirations, etc. I'm not even sure, if talking about other people (as in our friends) lives is even a good idea. Thinking back on it, wouldnt it feel like, everyone is moving on with their normal lives, doing the things that she thought she'd do, but can not now. Her life must have changed dramatically, slowed down. I don't want her to feel left out. Her finger muscle cramped up as well, which frustrated her. It's hard to tell cos she was quite calm in expressing her agitation. Makes me feel like she's suppressing herself. Dont know if that's a good thing or bad thing. It was only a small matter, but I'm a bit worried, she's pretending to be ok. She had always been such a cool girl, I have no idea how this is affecting her. If I asked her directly, would it be insensitive, blurgh i dont know Anyway, on our drive back, I remember there was silence. I didn't feel awkward, cos i'm alright with silence. I didnt say anything cos i didnt feel like it. I wonder how she felt... We're not really close friends. Since High school ended, we only meet up like twice a year to catch up. We never really shared our private lives with each other. Even though we don't do what most friends do, she's important to me. I was certain she'd be one of the few people who would be my friend for life. When I left, I wanted to hug her. but i didn't. It's not me to hug people. I hated hugs throughout high school. I'm disappointed in myself, for holding back. I hold back with most of my friends, but dont actually want to. And now with ber being sick, i just dont know how to behave in general. Lunch ended and I went off to work, feeling ok. At night I talked to my brother, told him she's in the 4th stage of her blood cancer. The last advice my bro gave me, was to spend as much time with her as I can. That thought crushes me. Even though she's not a major part of my life, I dont' want to see her go. I cannot even begin to imagine how that possibility affects her. random: I started to think her cancer as a person, some crazy annoying bitch, who is very persistent in trying to her hurt her. Has anyone ever thought that? or given their cancer a name to curse at? I messaged her during work, she hasn't replied. I dont know if i'm trying too hard to talk to her, or if she'd find my annoyign for suddenly wanting to talk to her more frequently. I hope she doesnt think i pity her
0 Kudos
8 Comments