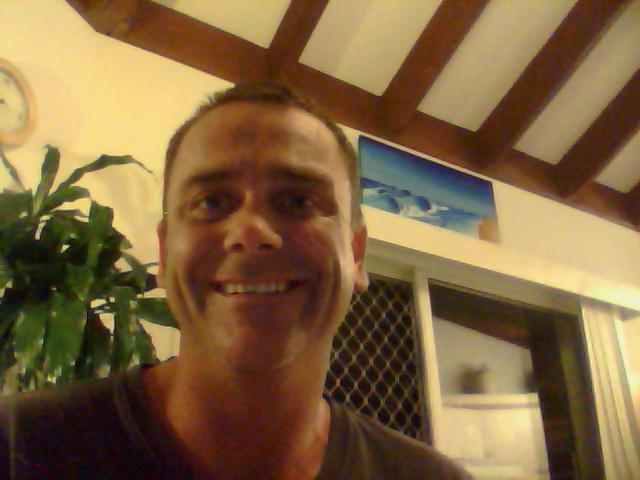 daniel
hi guys, Well 2 years after being diagnosed with stage 4 inoperable esophageal cancer i am still in the clear after having chemo and radiation.Now i feel in some ways i overreacted and in other ways i live with the fear of reccurence.I was told by the doctor in the beginning my chances were pretty slim of surviving long term and curing this type of cancer at stage 4 which had also spread to a distant lymph node was not possible and the treatment was just pallative with the aim of just prolonging my life.I read the statistics and i know most people with cancer probably at some point are curious and have to google it.When i see less then 3% 5 year survival rate it just makes my heart sink.I have even asked other people with the same condition on a few different american sites if this type and stage of cancer has ever been fully cured from just radiation and chemo and its pretty much unheard of when its inoperable.Am i overreacting when i accept the fact i will probably die from this horrible thing?My family and friends think im cured and say "just get on with it" "stop being negative"or my favourite is"look at neil armstrong!he beat it"well im not bloody neil armstrong am i!.Most of the time i am positive and forsee myself still alive when im 40 but then at other times i slip back into a mode of thinking "ok well i need to do this bucket list thing,and quick!".On two occassions this year for some reason i have been admitted to hospital with small bowel obstruction.After two ct scans,multiple blood tests,x rays etc my oncologist is telling me its not from cancer but my local doctor thinks he is not doing enough to determine what is causing it.I have an appointment with a GI specialist in a month to see if he can determine whats going on..also my abilty to swallow food is getting worse and i just think that something isnt right...I feel in a way its like if i find out one day that im riddled with cancer in different parts of my body and its terminal then the people in my life will finally realize the seriousness of my situation and understand what im going through.I will never forget the first time the oncologist told me it was incurable. Its like a monkey on my back...or a big bloody gorilla really.. dan
0 Kudos
7 Comments