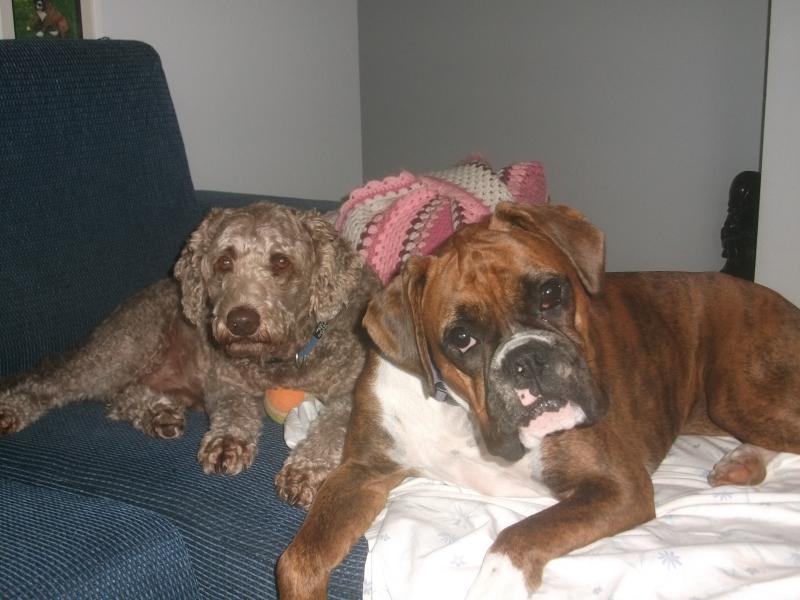 louie3754
Geoff finally came home from hospital yesterday, now on warfarin so has to go to his gp tomorrow and have an INR, just another hurdle to deal with I suppose. I went down to see him today, took Mum but have only told her a very shortened version of the real story, at 92 and being in a nursing home I doubt that she could cope with the cancer part. Geoff looked really pale, and is really thin, is thin anyway but after 2 1/2 weeks of either no food or fluids I suppose it,s only natural that he would lose weight,just was a bit shocked when I saw him. I thought he looked better when I saw him in coronary care last monday!!! He doesn,t have to see either Dr Chu or the cardiologist for a few weeks so I hope he can build himself up to deal with the next step, whatever that may be.
0 Kudos
5 Comments