Update on a Sailor

Hi Everbody It is a while since I have posted much on this site. I lob in from time to time, have a look at what is going on and think, isn't it fantastic, everybody is blogging away, contributing and being helpful. It is great. My own situation. After fourteen years and various treatment I stopped responding to hormone manipulation about twelve months ago. So the standard response was more of the same but stronger - total androgen ablation it is called. That did nothing. So I am what the medics insist on calling "Castrate resistant". I used to be "hormone refractory" in the old terminology.! I keep reminding them that along with fifty percent of the population, I have been castrate resistant for a long time and will remain so. They don't seem to see the joke. It does raise a lot of philosophical questions about the use of language and maybe they ought to consult those they are describing regarding appropriate terminology. Enough of linguistic philosophy - if you want to think about that go and see the play "Tribes" that is on in Melbourne at the moment. So after scans and more scans, it was decided that some radiotherapy to lymph nodes wouldn't go astray. The latest technology was used. The beam was shaped to zap the tumour,but not the artery running through it, and if anything inside me moved during the treatment, the robotically controlled bed I was on moved to compensate and bring everything back into the line of the beam. PSA dropped immediately. Three months later PSA is up again, so clearly it is growing somewhere else. What to do? Well there were three options: 1) more hormone therapy with a slightly different combination of drugs - no reason to think that it would work and I would be stuck with at least six months of side effects. 2) more scans to see if anything could be found elsewhere - then what to do? 3) do nothing and have more tests in three months. I'm feeling well, I am free of the head fog that is a side effect of the treatment so am thinking clearly for the first time in eighteen months. I am content ith my decision. Sailor As we live a life of ease Every one of us has all we need Sky of blue, and sea green In our yellow submarine. Beatles, Yellow Submarine
0 Kudos
9 Comments

exhausted
Contributor
Good to hear from you Sailor, you have been missed. Its a bit of a worry when you don't hear from someone for a while in this special club. Hope you keep on feeling bright.
0 Kudos

SILLY
Super Contributor
Does that mean your decision is to do nothing?
0 Kudos

Deceased
Hi silly Yes, for the moment. Will review in three months. Cheers Sailor The effect of sailing is produced by a judicious arrangement of the sails to the direction of the wind. William Falconer
0 Kudos

bev
Frequent Contributor
Good to see your name on here again. Hope you are feeling better soon. Haven't lost any of your wit, which is a really good thing.
0 Kudos

bev
Frequent Contributor
Hope that everything is going well for you, our friend.
0 Kudos

SILLY
Super Contributor
Well ,it's 3 months later now . How are you ? What was decided?
0 Kudos 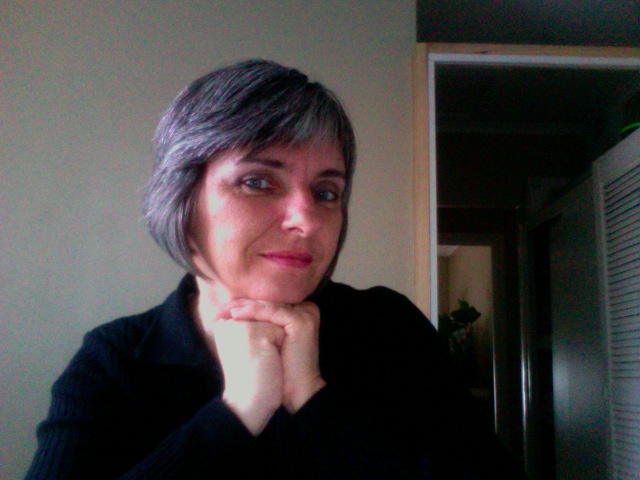 VLASTA
Occasional Contributor
I hope everything is going well Sailor, or not too bad at least...
0 Kudos

Deceased
Hi I am both flattered and humbled that you would note that the three months are up. I have been feeling well although I have put on more weight which I wish I could lose. Blood tests ten days ago. PSA up, but only about half as much as in the previous three months. Good news, it might have been worse. CT scan showed that the mass in the left iliac nymph node has grown and there a a few masses in other lymph nodes, that are just on the size detectable by CT. My medical oncologist does not want to give me chemotherapy - yet! So he wants me to see my radiation oncologist, which I do in ten days time. I have had some pain in my shoulder with a bit of indications of nerve being pinched in the spine so he has ordered an MRI just to make sure it is arthritis not bony metasteses, plus an ultra sound of the shoulder. Apparently that will take a few weeks to arrange. So I feel a bit like Schroedinger's cat (Google it!) or living in limbo, that place where medieval souls went while it was decided if they were destined for heaven or hell. I still feel well and it is great to be having no treatment and to feel normal. Cheers Sailor I hate storms, but calms undermine my spirits. - Bernard Moitessier PS: If Schroedinger's Cat walks into a forest, and no one is around to observe it, is he really in the forest?
0 Kudos

SILLY
Super Contributor
I am glad you feel well for the most part. I will say that I hope you do have arthritis rather than metasteses. Arthritis causing pain is no fun but it is better than bone mets. I really wish that nobody had either of these conditions. I did look up the cat experiment so I get what you mean about how you feel. I hope all goes well with the scans. Let us know .
0 Kudos