Thank you for checking Darcy.

I'd say my stepson has 4 weeks at the very outside. He seems to be now coming to terms. What is so frustrating is he has wasted his time trying to 'think' his way out of it and arguing with the specialists and not complying with some aspects of his drugs and health plan. He has continued to smoke throughout though he was told to stop to give himself the best chance. He refused to take the anti nausea drugs resulting in vomiting for months, resulting in massive weight loss, inefficiency of the chemo and now the Lonsurf .

He and I will attempt a project of wrapping Christmas presents and write cards for his two nephews.

He now has some OT equipment which he has finally accepted.

He is incredibly tired and the difficult conversations have really rocked him. But they have enabled us to talk more about signing his Will, funerals and coffins...things that 'I' want him to have control over..if you know what I mean?

My husband is keeping himself very busy at work in order to cope and I get that. And I am picking up all the care  activities as I used to be in Aged Care. However, I have a chronic pain and fatigue disease and my body is wearing out....that is frustrating to me as this is another level of loss, because I used to be so capable. I have asked for leave from my work as a Male Domestic Violence Case Coordinator because I can't work with these vulnerable men on the phone at home with interruptions all day which I can't set times to.

I know you will say "don't apologize" but I apologize for being so long winded. Thank you for being there 🙂 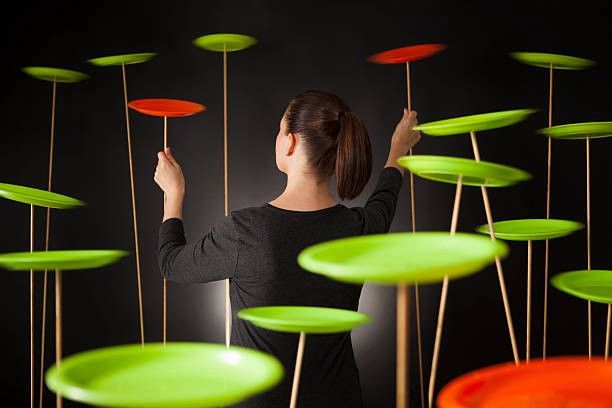 Yikes @VM  ain't it so frustrating (but also a relief) when someone from outside says something and things finally click and our loved ones accept the help we have so desperately been trying to get them.

Sending gentle thoughts your way as you navigate the next little while (and some more virtual chocolate ... splurged on the expensive stuff 😁).

His Oncologist has taken him off the Lonsurf as its side effects are causing more harm than good. He looks awful. And as I flip from cross step mum to compassionate step mum I find myself wishing I would wake from this nightmare :(. It is horrible

I like the way that Susan David puts things:

"Take a step back. Sit with it for a minute. Because while all of your emotions are valid (and may feel extreme in the moment), most of them do not need to be acted upon" 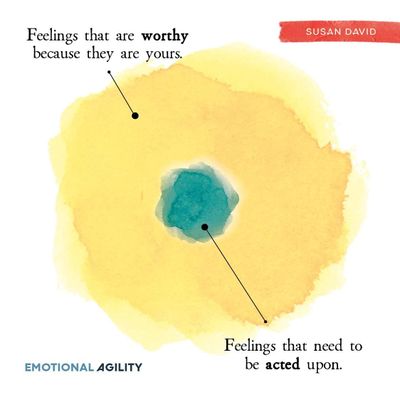 Yikes VM, I have plenty of opportunity to sit with my feelings and not act on them.

LOL.....I seem to love chasing my feelings down and kicking them in the shins to make sure they react and don't respond...even though I know better 🙂

How are you doing @VM

We have the close family rallying to sit my stepson if I have to go to work or do errands. I feel crowded actually, especially by his Mum. I know she is willing to help but she likes to give me her 'expert' opinion on how to manage things in my own home. I feel when ever she is there she gets in to the bedroom with the nurse and I tend to retreat because there are too many bodies in there, subsequently I miss some information. She always seems to huff and puff and ask inane questions and doesn't lift a finger to help in between tending to my stepson. The irony is that she and my stepson don't get along and that she more or less relinquished care of him to my husband when he was 2 years of age. LOL I don't seem to play well with others.

How are you doing?

There sounds to be quite a number of different emotions at play @VM .

Is the plan to keep stepson comfortable at home vs hospice?

Been thinking especially of you today @VM  and wondering how things are going at your end. 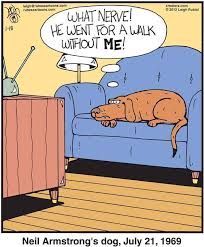 Well Darcy, you either know me in some way, or you have ESP.

Christopher left us yesterday morning at 2.20. He was at home, comfortable and surrounded by his family. Despite having anti agitation meds and morphine he still tried to talk to us...probably to tell us how to do things . Even think we heard him say he wanted to get up for a cigarette. He even managed to force out through his fog an Val...love you" which I don't deserve. I'd started calling him face ache over the years and when his Mum and partner left his room I said "G'day face ache" and he smiled and replied "Hi face ache".

I think we had an amazing team around him. Lucky to have a daughter in law who is an oncology nurse. She drew up more morphine for us...otherwise we would have panicked if we were running out. I think we helped him have the best death we could, given how strong willed he was. It was something I worried about not getting right, but we stepped up and managed it. I think it is the biggest job I have ever done and hopefully ever will.

How are things for you?